Today I welcome romance author Ines Johnson to the blog. She has provided a thought-provoking guest post on the Cinderella trope in recent movies and fiction.

Girl on Her Own Horse


Have you been paying attention to the evolution of the Cinderella story? If you’ve watched the Disney blockbuster Frozen, then you have. Young girls and women are no longer waiting around for a man to come by on his horse, sweep them off their feet, and give them shoes.

Okay, I doubt any of us would turn down the shoes!

My point is that women are now taking the reins of their own stories and rejecting the Cinderella trope of changing themselves into someone new. In many, dare I say most, of these stories, the prince doesn’t pay attention to the Cinderella character in her ordinary world of working 9–5 pm with grime under her nails and threadbare clothes. He doesn’t look her way until she gets magicked into expertly applied makeup, a binding, shape-shifting corset, and brand-new shoes.

My first notice of this twist on the trope was in the film Working Girl. This 1980’s retelling of the Cinderella story featured a bright secretary who had dreams of entering the boardroom with a briefcase instead of coffee. After her wicked boss steals her idea, the secretary seizes an opportunity to steal into a high-profile business meeting by pretending that she’s her boss, while also wearing her boss’s dress and shoes. Melanie Griffith, as the secretary, uses Harrison Ford’s charming character to get her into the board room’s door. When the business deal goes south, Griffith doesn’t wait for the knight in a business suit to rescue her. Instead, she shows off her “head for business and bod for sin” in order to win a business deal, thwart her boss, and get her man.

A decade later, Drew Barrymore retold the Cinderella story in Ever After. In a pivotal scene in which Barrymore’s character, Danielle, has been taken prisoner by the evil Pierre Le Pieu, the audience holds its breath as the prince leaps onto his horse and heads off to rescue her. But Danielle picks up not one, but two swords and swashbuckles her way to an escape. As she’s walking out of the castle a free woman, the prince arrives moments too late with her shoe in hand.

Nearly another decade later came another retelling with Penelope. Penelope is an heiress born under a curse that can only be broken in the face of true love. The problem? Penelope’s face doesn’t inspire sonnets and poems as much as it does a hankering for breakfast meats. Penelope’s snout nose has caused her to be rejected her whole life, including rejection from her own mother. When she finally finds a man willing to tolerate her looks and break the curse, she comes to the realization that she likes herself just the way she is. And just like that, the curse is broken and Penelope’s outside matches her glowing inside.

In today’s stories, women don’t wait around for men on horses. They take the reins, defend themselves, and declare love to their own reflections. They’re now even qualified to deliver true love’s kiss to their own sisters as we saw in the blockbuster Frozen. 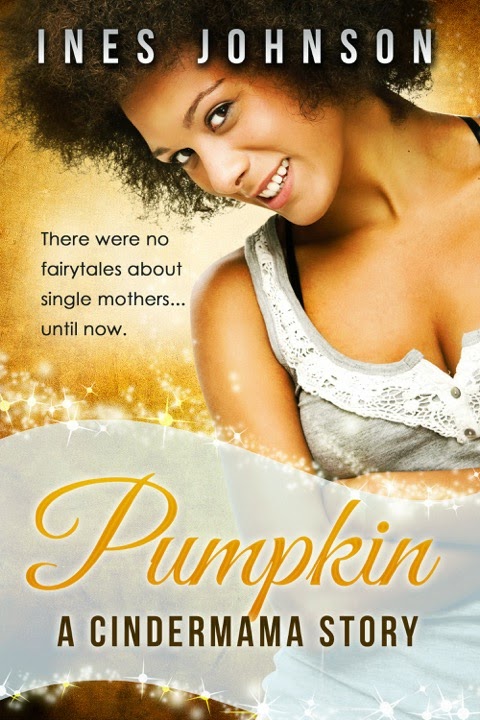 In my fairytale retelling Pumpkin: A Cindermama Story, my heroine has given up on fairytale love. Single mother Malika “Pumpkin” Tavares lost faith in fairytales after she fell for a toad.

Town royalty Armand “Manny” Charmayne has been searching for his soulmate all his life, whom he’ll recognize at first sight by a golden aura that only he can see surrounding her person. Manny doesn’t see gold when he meets Pumpkin, but the more he gets to know her, the more he considers defying fate, if only he can convince her to take a chance on love again. 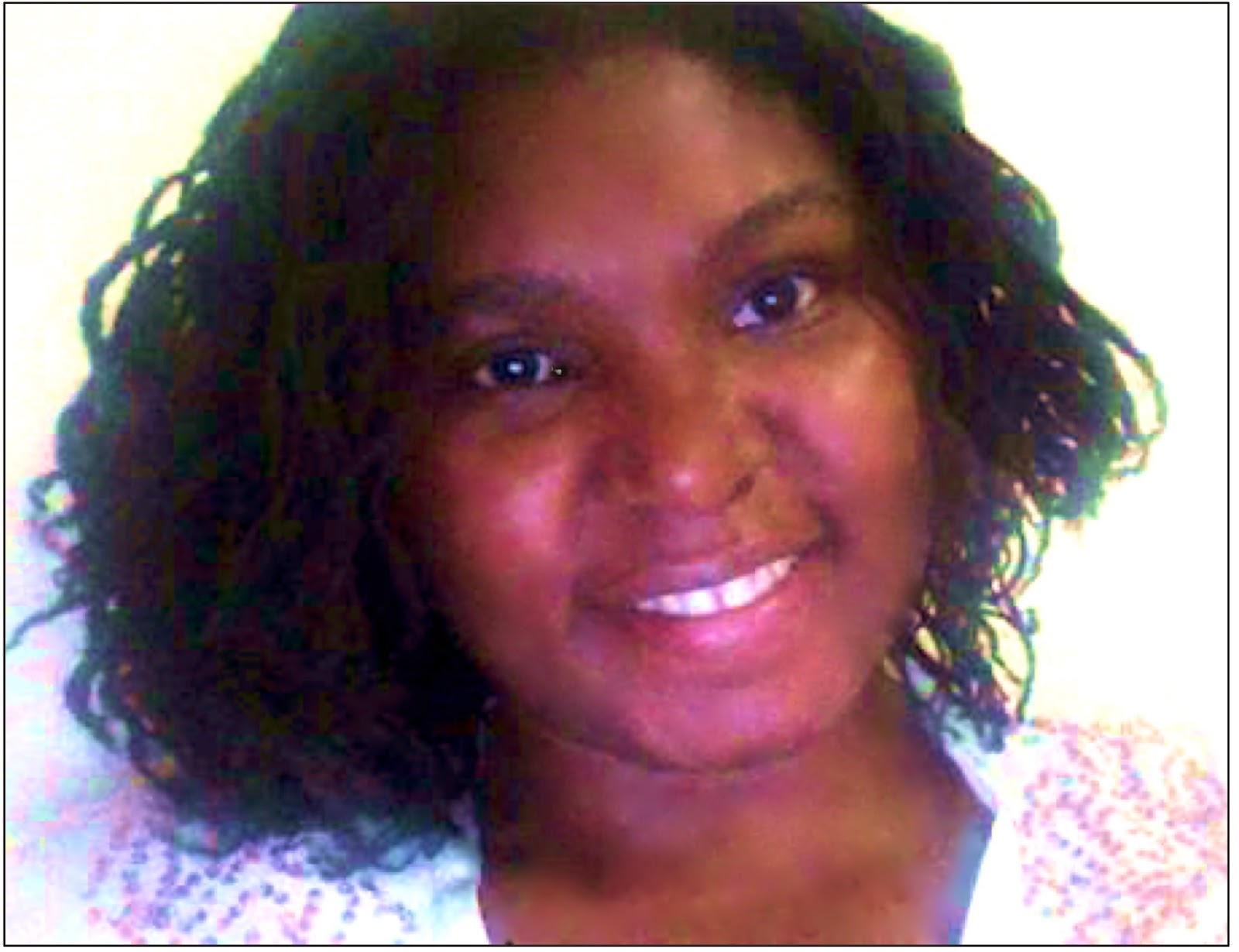 I feel silly for never noticing that WORKING GIRL fit into this trope :/