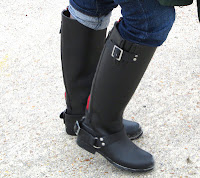 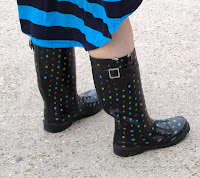 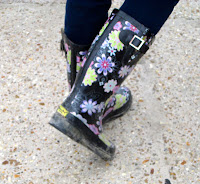 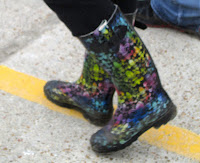 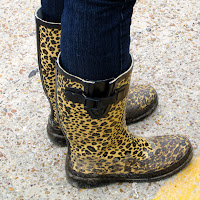 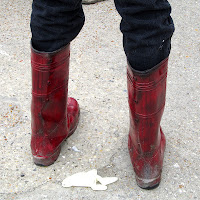 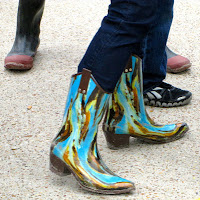 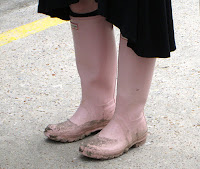 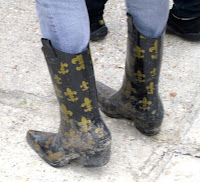 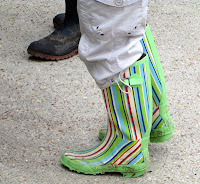 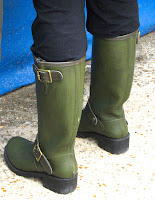 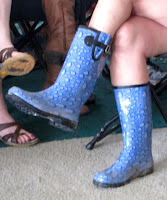 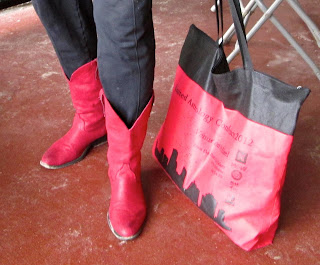 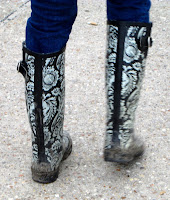 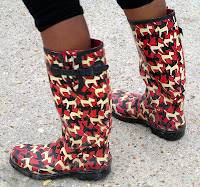 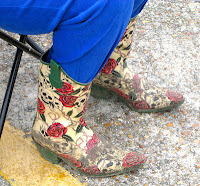 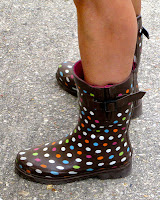 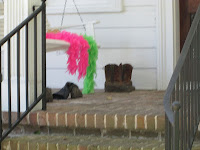 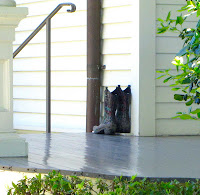 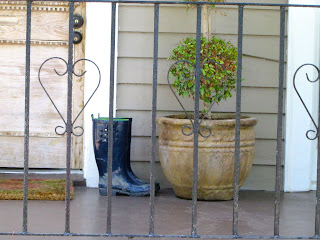 Posted by Shauna Roberts at 8:48 PM

Awesome, Shauna! Love the pix! I should reciprocate with same from Glastonbury Festival at the end of June. I'll be sporting my bejewelled Wellies -- glamed up for Glastonbury the second time I went... After I saw what fashion required!